Here, we use optical tweezers to catch and tether a DNA molecule, organized in nucleosomes via DNA-histone complexes. Using optical tweezers we can perform pulling and equilibrium experiments to probe the structural dynamics and conformational changes of DNA packaging complexes. 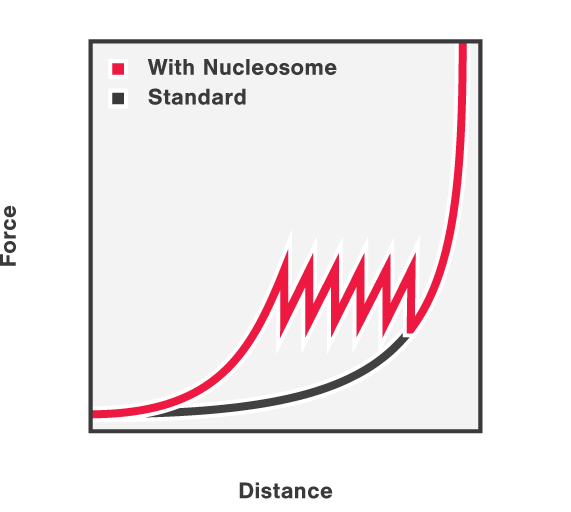 1 Force-distance curve showing DNA unwinding from histone complexes as it is being stretched using optical tweezers. 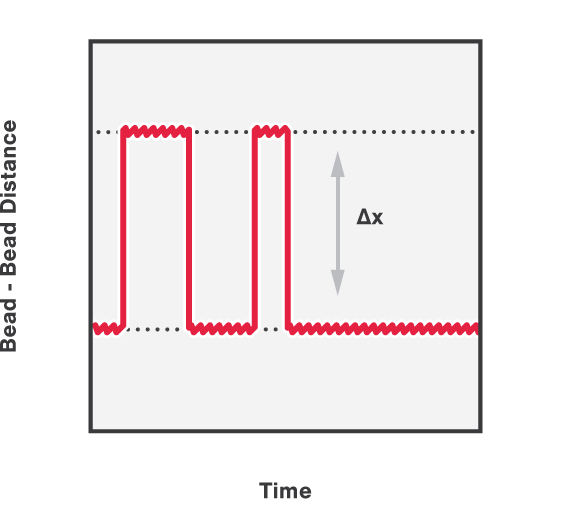 2 Winding and unwinding of DNA around histones, measured at a fixed trap distance. 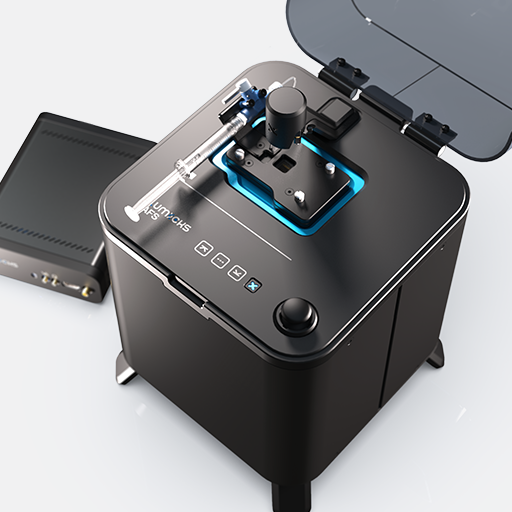 Acoustic Force Spectroscopy is a new single-molecule and single-cell manipulation method capable of applying acoustic forces on hundreds of biomolecules in parallel for precise experimentation with high throughput. It enables scientists to probe thousands of individual molecules in parallel (such as RNA, DNA, proteins, and living cells), allowing statistical analysis of the mechanical properties of biological properties of biological systems based on a single experiment.